The mystery of where my Great-Great-Grandmother Mary Louise Bolton was when the 1891 England Census was taken has finally been solved!  For years, I have struggled to locate her and her family in this record set.  A sudden hunch that maybe the family weren’t all together when the census was taken inspired me to take another look and success!

Mary and her older brother James William were found to be living at 10 South Grove, Mile End Old Town.  They were living with a widow, Emily Thornton and her three daughters.  It is not known why the siblings were living with this particular family, although it is possible they could have been family friends.

In a moment of wonderful clarity, I realized that her future husband, Henry John Donald and his family lived in the same area in 1891.  It turned out to not only be the same area, but the same block of streets!

The Booth Poverty Map was created by Charles Booth from 1889-1898.  During this time, Booth travelled around London with his researchers interviewing people and characterizing the areas they visited into seven different categories ranging from Upper Class/Wealthy to Vicious, Semi Criminal.    The image below is an excerpt from the Booth map.   The dark blue rectangles are Grove Buildings (where Henry lived at No.117) and were classed as “Very Poor, casual. Chronic Want”.  Mary lived on South Grove (the long road running vertically next to the Grove Buildings, and are classed as “Poor. 18s to 21s a week for a moderate family”.

View all posts by rjzgenealogy 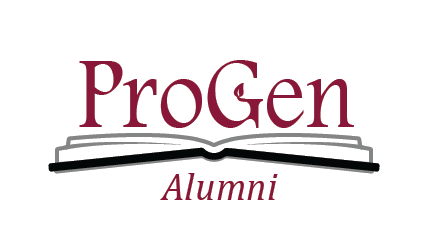