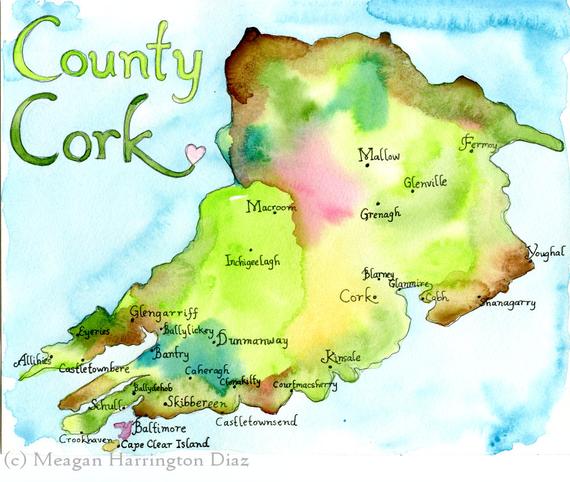 The birth and early life of John is still somewhat of a mystery, not helped by record losses, but it is thought he hailed from the Cork area of Ireland.

The 1861 census is the first English record in which John appears.  Although the record is fairly illegible, John was listed as being born in 1839 in Cork, Ireland. He was a lodger with Dennis Donoghue and his family.  As Dennis is listed as being from Cork, it is possible that he is a relative of Johns.

On 27th January 1869, John married Sarah Marsden at St Mary’s Chapel Moorfield.  It is interesting to note that his father is listed as a farmer named Cornelius Donoghue.

In the 1871 census, John and his wife Sarah were living at 7 Saville Buildings, Aldgate, London.  Their son Frederick Cornelius (my 2x great grandfather) was 6 months old.  The 30-year-old John was working as a laborer at the time, which was often a very low paying job.

In the 1881 census, John had moved to 23 Palmers Folly, St George in the East, London.  The family now had three children – Frederick, Sarah and Benjamin.  John was working as a Railway Porter.

In the 1891 census, John and his family was now living at 29 Wellclose Square, Wapping.  They had another daughter, Mary by this time. The family was sharing the home with the Solomons family. Three of the family were now working to support the household – John was a general laborer, Sarah was a charwoman (cleaner) and Fred was a printer.

In 1892, John was still living at 29 Wellclose Square. It was revealed in London Electoral records that Solomon Solomans was in fact John’s landlord.

Sadly, John died on 14th December 1900 in the Poplar and Stepney Sick Aslyum (part of the workhouse system).  He was 63 years old when he died of Sudden Phthisis (Tuberculosis).  He was survived by his wife Sarah (who died 7 years later).  It is unknown where he was buried.

View all posts by rjzgenealogy